Step into the world of Middle-earth, the Shire, and Hobbiton as you head to the film set where acclaimed director Peter Jackson brought J.R.R. Tolkien’s beloved books to life. Find out how this once-sleepy sheep farm was turned into a film set and take an up-close look at real sets and props.

Departing from the Shire’s Rest cafe and head out to the Alexander sheep farm, where Hobbiton was recreated in the pasture’s green rolling hills. Spend some time popping into the homes of Bilbo and Frodo, snap photos of the delightfully round doors that lead into underground hobbit homes, and pop into the Green Dragon for a refreshing pint you could only find in the Shire.

Learn how this 12-acre (4.9-ha) piece of land was transformed for the film, consider swinging by the on-site souvenir shop to pick up a precious of your own.

Know Before You Book 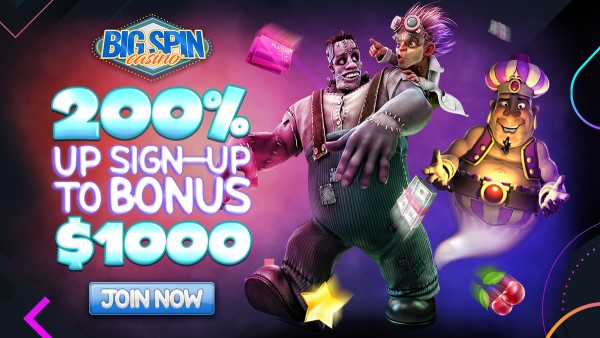